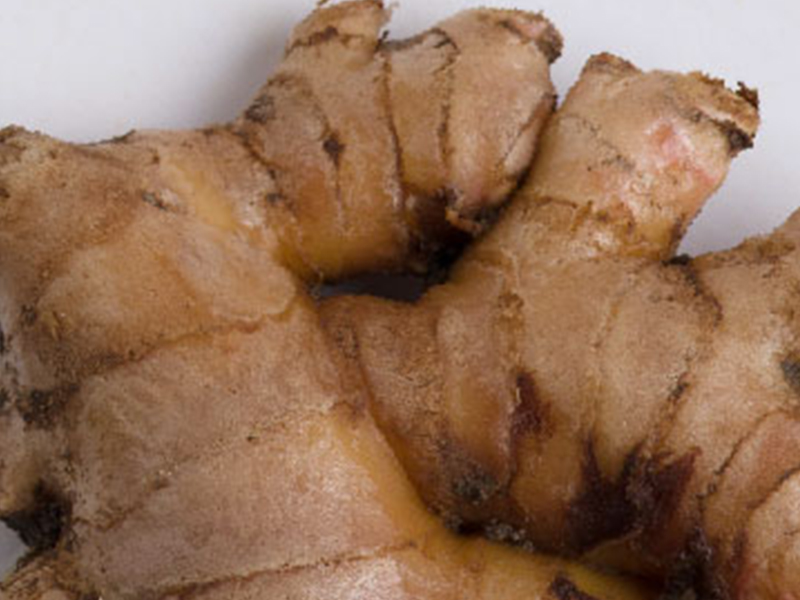 Ginger is a flowering plant whose rhizome, ginger root or simply ginger, is widely used as a spice or a folk medicine. Ginger belongs to the family of Zingiberaceae. Ginger Oleoresin is obtained by the solvent extraction of ground-dried rhizomes of Zingiber officinale Roscoe.The product has the characteristic refreshing aroma of ginger. When evaluated in dilution, it has a pungent,biting sensation. It is a free-flowing, homogeneous, dark brown liquid. Mane Kancor is a leading manufacturer of ginger oleoresin . Our Ginger extract is compliant with global food safety standards and exported to more than 75 countries worldwide.

How is Ginger oleoresin obtained?

Ginger oleoresin is obtained by the solvent extraction of ground-dried rhizomes of Zingiber officinale Roscoe.

What is the flavour, colour, and aroma of Ginger oleoresin?

What are the common uses of Ginger extract?