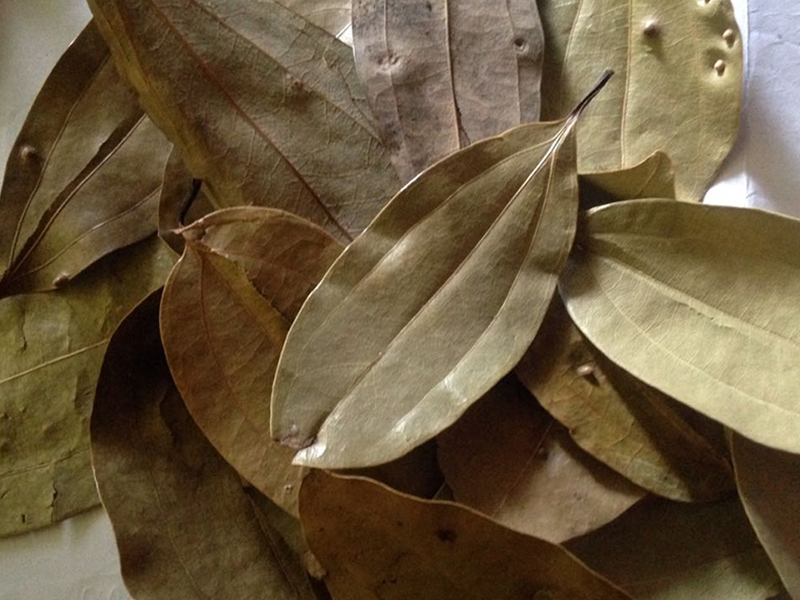 GranOR, Mane Kancor’s proprietary delivery platform, delivers cinnamon oleoresin  in a free-flowing, granular format. This adds a crunchy texture to the food matrix. Oleoresin cinnamon is granulated using edible dry carriers, replicating the exact profile of cinnamon in its natural form. GranOR Cinnamon is free-flowing and brownish in colour. It has the characteristic taste and aroma of cinnamon and consists of oleoresin cinnamon, food grade emulsifiers and excipients.

Mane Kancor’s proprietary delivery platform, GranOR, delivers essential oils, oleoresins and natural food colours in a free-flowing granular format. The homogenous, granular shape of GranOR gives free-flowing property to the product. This product is designed for single and multiple active ingredient combinations. GranOR is effective in delivery and release of aroma, taste and colour in end […]

How is Granor Cinnamon obtained?

What are the uses of GranOR Cinnamon?

What is the colour, odour and flavour of GranOR Cinnamon?

GranOR Cinnamon (Granulated Cinnamon Oleoresin) is free-flowing and brownish in colour with the characteristic taste and aroma of cinnamon.